Ever since starting Ketgeeek, we’ve been coming across many people who have told us they can’t stop eating food. Now, there may be some truth to that in rare circumstances but here’s what the science says. In a study conducted in 2004(1), 21 obese and 23 normal weight individuals, matched for emotional eating pattern, were tested using 4 different products with low-fat sweet, low-fat savory, high-fat sweet and high-fat savory flavored sandwiches and snacks. The surprising result of this study was that obese and lean individuals showed the same termination of food aka. sensory specific satiety for the same foods consumed. You might be wondering what is sensory specific satiety? Well, it is the decline in pleasantness associated with a food as it is eaten relative to it not being eaten. This is important as we would never be able to stop eating if that wasn’t the case. What was also interesting is that fat content wasn’t important when it came to the decline in pleasantness but whether the food was sweet or savory did have an impact on sensory satiety. Hence, in this study, flavor was the determining factor when it comes to meal termination, not the fat content. However, it was also reported that obese subjects did have a higher appetite for snack or meal after the test lunch. If flavor isn’t the difference between lean and obese individuals, what else could it be? Well, In a study in 1998(2), scientists noted that subjects with obesity associated coarse, slippery, tough and fibrous textures with extreme dislike while lean individuals associated grainy, moist, doughy and fibrous textures with extreme like. What’s important to note here is that the food textures that were disliked by obese individuals and liked by lean individuals are usually mechanistic signs of foods with that have a longer gastric retention and therefore are more satiating and filling. In summary, the lean and obese individuals show similar decline in pleasantness with foods when it comes to flavor but obese individuals seem to dislike textures that usually have higher satiety and gastric retention. A practical takeaway here is that foods that you might be eating aren’t making you hungrier but they are only curbing your hunger for a short period of time till you are quickly hungry again. 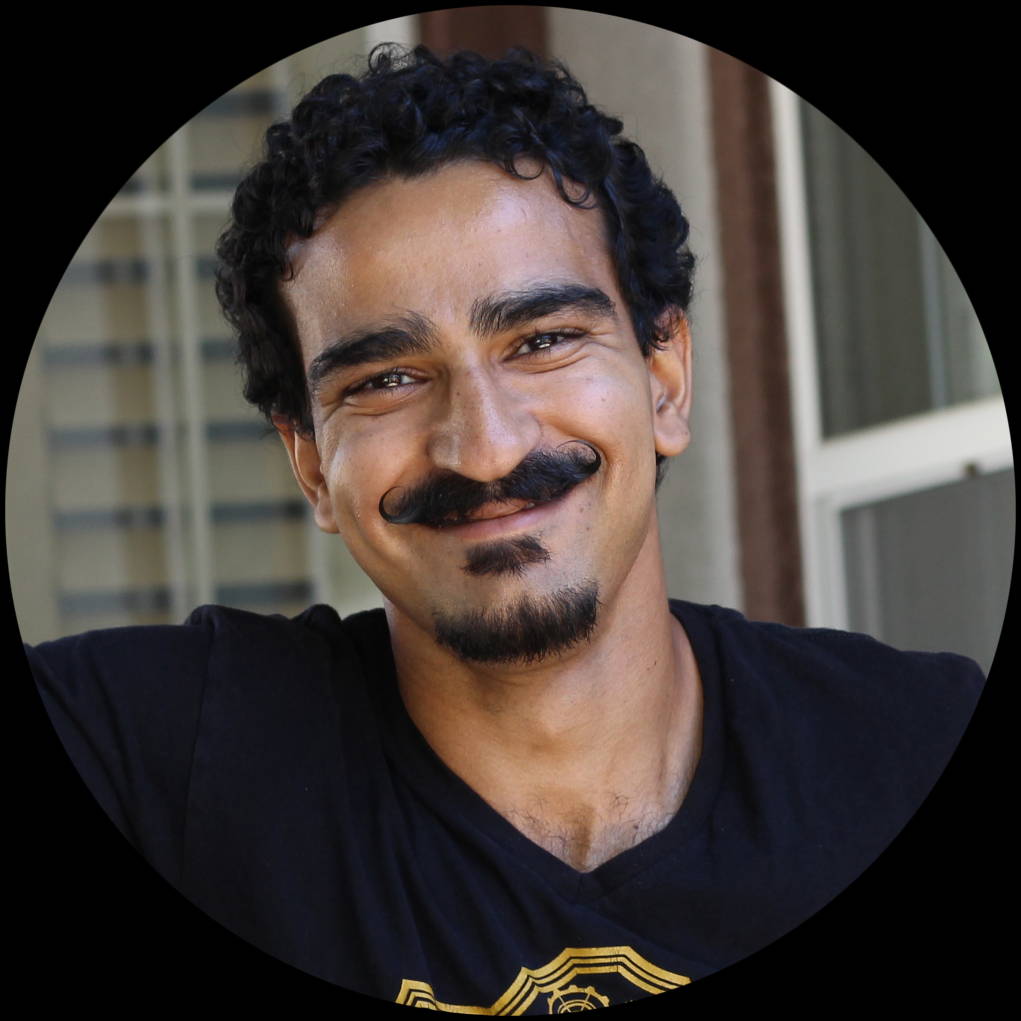 “It never ceases to amaze me how prosaic, pedestrian, unimaginative people can persistently pontificate about classical grammatical structure as though it's fucking rocket science. These must be the same people who hate Picasso, because he couldn't keep the paint inside the lines and the colors never matched the numbers.”
― Abbe Diaz