A BRIEF BACK STORY

About a year or so ago I went to visit Pakistan for my brother’s wedding. I was to see my family and relatives. As a startup company, this was the first time I had the opportunity, after a year and a half of starting Ketogeek, to have my mother, brother, and relatives try out the Energy Pods we had made at Ketogeek. Because of many so-called “experts” in the health and nutrition sphere, we had lowered the sweetness of the foods to make them less palatable.

After around to tasting with my family and relatives, it became obvious that the Energy Pod was bitter to them. However, I found it perfectly sweet while some nutrition gurus would swear it off and declare our product way too sweet.

With so many nutrition experts, gurus, scientists, vloggers and writers of mainstream news constantly ordaining the public that tasty aka. hyperpalatable foods are one of the centerpieces of obesity and diabetes, I began to excavate the science behind these so-called “hyperpalatable” foods and voila, I couldn’t find anything substantial. Here’s the problem:

THERE'S NO WAY TO MEASURE IT

The word hyperpalatable, in all practicality, means something tastes so good that you eat a lot of it in the short term. However, the taste is subjective and the pleasure we receive from what we eat, no matter how tasty it is, declines and adapts over time. In a desert with no food, insects and eyeballs might be the most hyperpalatable foods. We can’t measure something so subjective and adaptable.

Additionally, eating something in the short term is not a good gauge of how long it will make a person stay full and its impact on calorie intake. Furthermore, even appetite ratings in scientific studies are usually not perfect predictors of caloric intake either!

THE PARADOX OF TASTY CUISINES

We know that many cuisines are tasty, such as Indian, French, Italian, Japanese, Korean and many others but if we were to take tastiness of foods as the sole driver of obesity then Nauru and Cook Islands take the prize for having the tastiest foods with a whopping 61% and 55% obesity rate. America comes at 36% while India comes at 4%.(1)

Though such figures come with several caveats and confounders, they can sometimes give us a reality check on how absurd we sound when dogma slowly embeds itself into "science".

MEAL TERMINATION IN LEAN AND OBESE INDIVIDUALS IS SIMILAR

In a 2004 study, when matched for restraint, lean and obese women showed a similar capacity to stop eating the same food item(2). The problem, therefore, lies in the choices and preferences rather than the ability to terminate a meal. 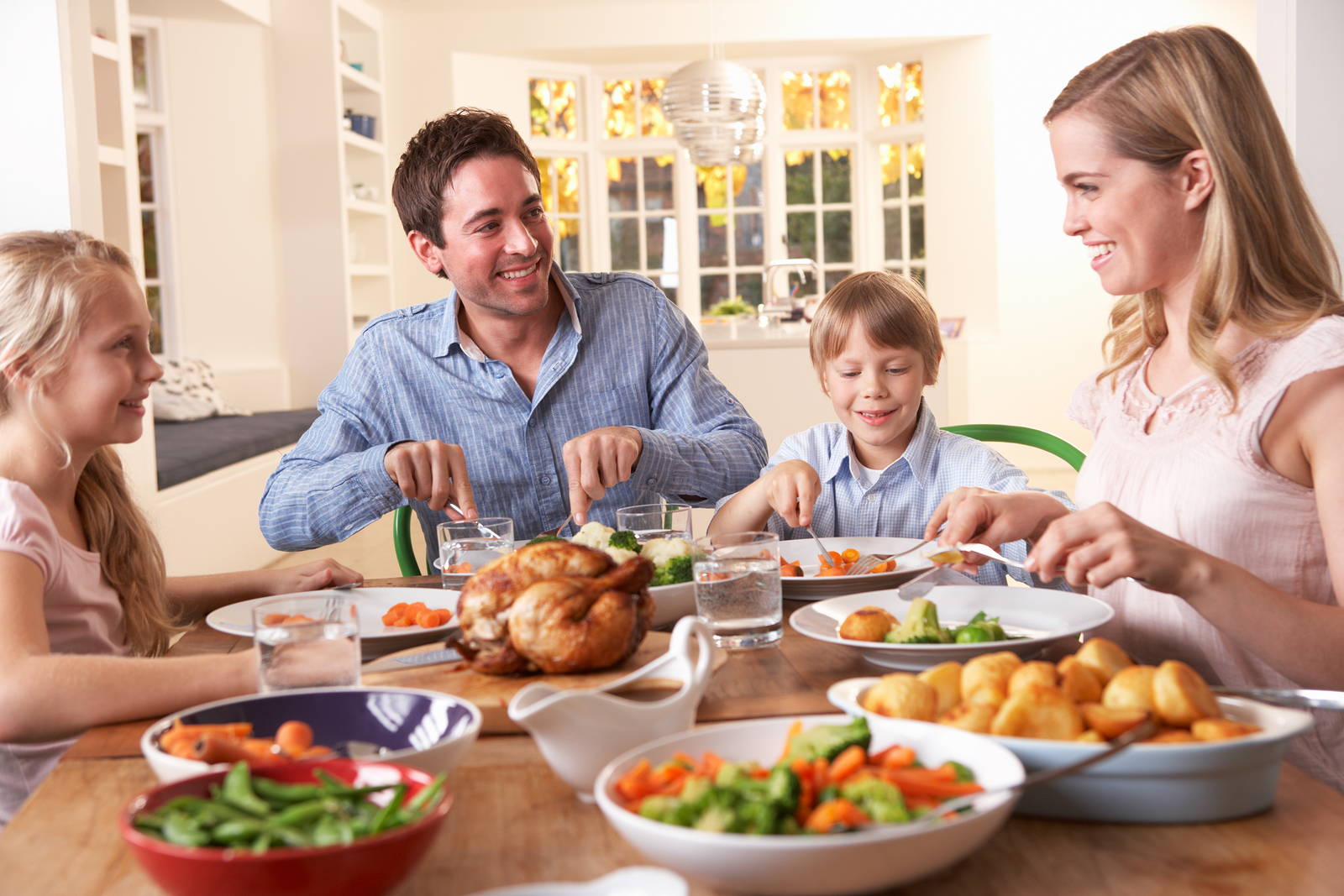 IT MAKES NO EVOLUTIONARY SENSE

Pushing people to eat bitter, bland and tasteless foods is akin to going to the buffet blinded or having your eyes gouged. We evolved our senses to recognize foods and these senses exist to incentivize healthy foods. Therefore, we should make tasty foods healthier and find pleasure in healthy foods. Masking it with a fabricated smile on Instagram or social media while promoting a bitter cleanse isn’t a long term recipe for success.

Initially, it’s tempting to take Michael Moss’s book “Salt Sugar Fat” at face value and though it may be a good starting point, the science and reasoning are rather weak and leads one down to a bitter end, literally and figuratively. Increasing salt, fat and sugar content in something makes it more palatable to the point of “bliss” but tip it to the extreme and it becomes equally disgusting. Humans aren’t chugging spoonfuls of olive oil, salt and sugar crystals. Add them together in a blender and you’ll find the true definition of revolting.

IT'S ABOUT FINDING RELEVANCE AND POWER

Over time, it is alluring to notice that the touters of the term “hyperpalatable” are seeking relevance and authority rather than embarking on a quest to help humanity. They don’t want to lead with education but create fear of one’s taste buds alongside the confusing barrage of conflicting nutrition headlines.

There are some things we DO know that no one talks about. Did you know that bulimic women have 1.5 times the stomach volume of normal women(3)? Did you know that many eating food competitors load on high volume and low-calorie foods to expand their stomach capacity for a huge meal(4)? Now, think what would happen if someone who is told that bitter foods are healthy and when they finally come across the first tasty thing they have eaten in a month. They will binge on it. Is this the kind of disordered eating we want for our youth? Projecting our insecurities, fears, and feeling of false self-righteousness and thirst for power and relevance while tramping the health and minds of the next generation?

BUY MY STUFF, NOT THEIRS

The most hypocritical thing you can notice is that on this journey to seek relevance and power, the blame gets placed on tasty industrialized foods while the footer of that blog post or video involves a call to action to their meal plan or recipe that, when It becomes industrialized, will become the cannon fodder for a future blogger who will outright dismiss it as evil-processed-hyperpalatable-junk-food. You have to love those folks who are anti-hyper-palatable foods but then end up plugging away their line of supplement and based on the science we know, many supplements and isolates fare worse or poorly when it comes to reducing energy intake. Here’s New York Times with a recipe for a chocolate chip cookie and an article painting a bulls-eye on hyperpalatable foods. Isn't this confusing, conflicting and misleading?

At Ketogeek, after noticing this back and forth ping pong rouses, where human health was at the back burner while they drive to empower oneself at the cost of mankind was rampant, we are calling it quits. That’s the main reason why we started our Ketogeek membership. The challenge of our time is finding relevant and helpful information with the health, food and nutrition world in desperate need for good yardsticks. Furthermore, you don’t need to be spammed constantly with conflicting dietary articles and news akin to the “Boy Who Cried Wolf”, the desperate attention seekers of our time. Consumers and the public deserve better.

Join us and let us re-shape the landscape of this world. It will start small but every big vision in the world that makes a difference has to start somewhere. There’s a beautiful world to be explored and quality experiences to be had. We can do it. Let us change the world!

For $9.95/mo or $0.30 per day(less than your daily coffee grounds!), you get exclusive access to all our plans, guides, exercise catalog, recipes and more as we explore the world of health, nutrition, fitness and food science.